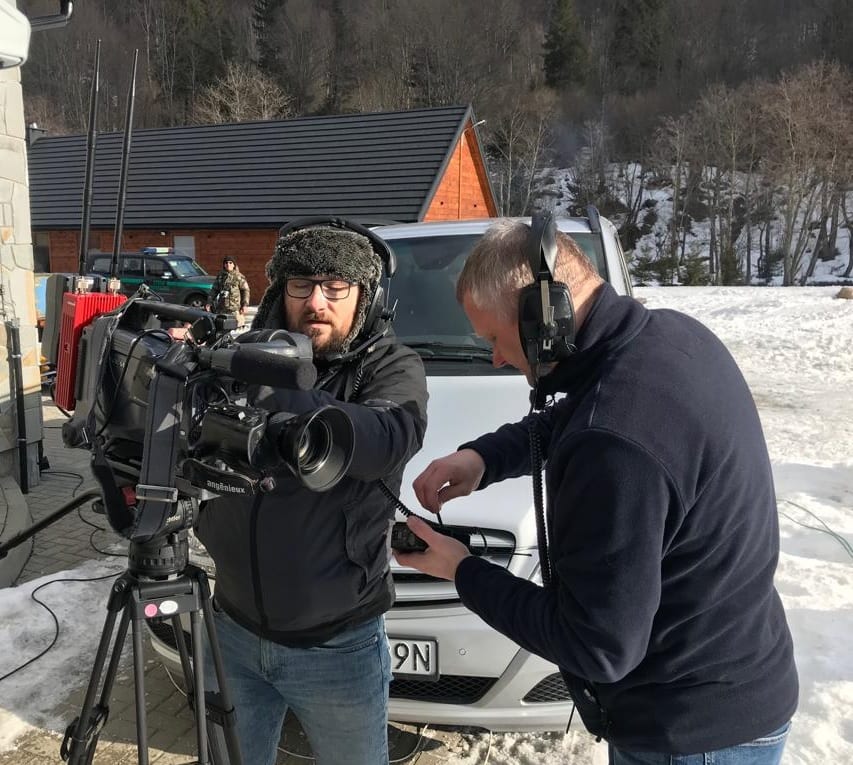 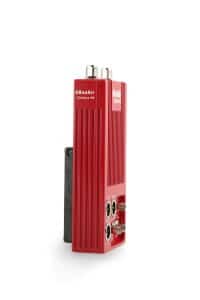 On a beautiful weekend, in the open area of the Bieszczady Mountains in southern Poland, a short distance skiing tournament took place. The event was covered live by Televisia Polska (TVP). On-site, ABonAir’s AB512 wireless system was in action.

The challenges in such an event are very clear: it is a live, real-time broadcast that is transmitted all over Poland. Skiers are moving fast, there is a large area to cover in the open air, many physical obstacles like trees, the requirement for broadcast network coordination with the control and the TV studio. Many fans along the route supporting the skiers, cheering and take videos with the smartphones.

Of course, a wired camera is not an option for such an event for at least one obvious reason: in the open air with such a terrain, when one does not want anyone to bump into wires and jeopardize the live broadcast, wireless video links are A MUST!

Here came in the ABonAir solution –

A small crew that consists of a cameraman and a director came in a vehicle to the scene with their AB512 system. It is the best solution on the market with remarkable video delay of 7 msec only! The transmitter was mounted onto the camera and the receiver was in a small rack case outside the vehicle where the director on-site could monitor the live broadcast. The cameraman in the field and the director were able to communicate thanks to the Intercom between the two.

The live broadcast went smoothly! The AB512, with its robust, bi-directional, video link was the perfect choice for this event coverage. Millions of viewers in Poland enjoyed a live wireless video transmission of one of Poland’s most likable skiing events. 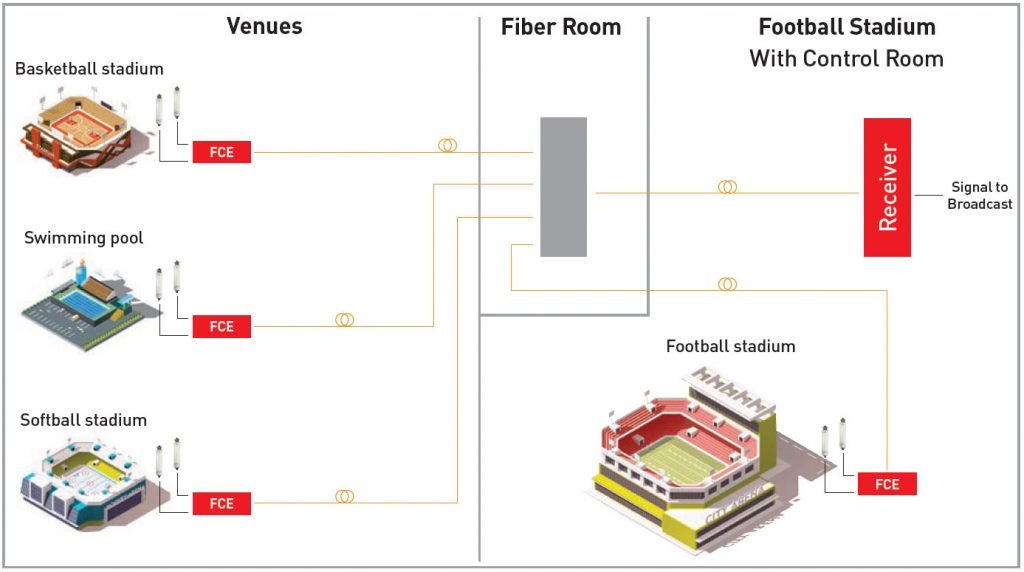