Behind the Scenes of Reality TV 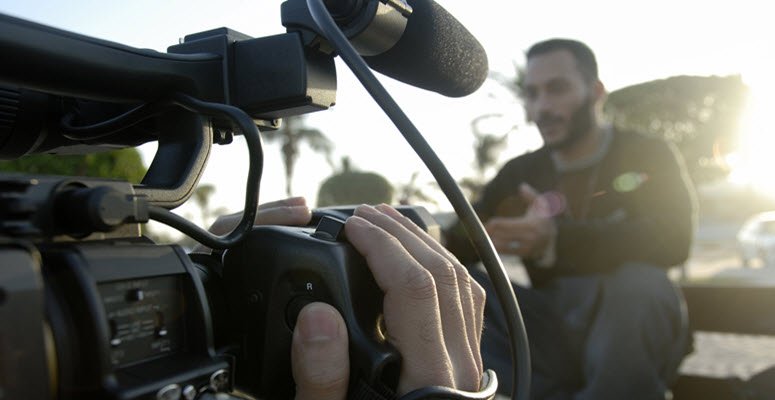 Today’s edgy live television shows tend to have audiences wondering if there actually is some sort of “set-up” behind the productions. They find it hard to believe that shows like “Live PD” are in fact live and not scripted. However, with the use of technology, streaming video live is easier and more hardcore than ever. A lot goes on behind the scenes of reality TV, but video production teams are finding that using bonded cellular to deliver clean video transmissions is changing the face of live production.

The Technology Behind Live Reality

The StreamHub ecosystem supports a large set of functionalities including:

The input IP protocols, and platform receives up to 16 concurrent incoming streams from remote AVIWEST transmitters (PRO, RACK or APP) or third-party systems, such as IP cameras. Four SDI outputs with a Genlock input allow for up to four videos to be simultaneously decoded.

Point to point and point to multipoint distribution

Multiple output streaming protocols (RTMP, RTSP, HLS, TS/IP) allow video content distribution over any available IP network with as many as 16 IP outputs supported for re-streaming the video contents over LAN or WAN to CDNs, Media Servers, IRDs or other StreamHubs.

Video recorders and a video server function are combined on all 16 inputs.

The intuitive web user interface allows for easy control and management of a fleet of remote transmitters to optimize and monitor the video transmissions using features such as video thumbnails and statistics.

The IFB application enables broadcaster communication with remote transmitter operators for as many as 16 independent two-way audio channels. There is also a tally light function that has optional GPI input.

The Studio application can be hosted on a 1U or a 2U server platform with various configurations. There are up to two SDI outputs for the 1U server while the 2U server features up to 4 SDI outputs. It also has a dual power supply, and HD RAID 1 and extended storage capacity.

The software licenses are flexible allowing the StreamHub platform to be upgraded based on your need in the field. You can choose to manage more inputs, outputs, protocols, and functionalities so you are able to “future-proof “deployments and reduce operator CAPEX.

Cellular bonding is now commonplace, no longer limited to use by major news organizations. The technology used to deliver news live has provided a tool that is now critical to live reality TV. With 5G on the horizon, networks have improved capabilities that can meet the demands of viewers.

High-quality live video streaming can be delivered into the homes, laptops, and other devices of consumers without the interruptions seen years ago. Fast broadband internet has changed the way information can be delivered and AVIWEST solutions detect and gather multiple IP-based networks to deliver live feeds. Broadcasters can now take advantage of any available IP network using a high-performance mechanism that senses and bonds IP connectivity to effectively spread video content.

Robust performance and greatly improved video streaming quality are possible due to multiple improvements such as:

Together these improvements make it easier for broadcasters to quickly deliver live video without having to lug about heavy equipment and use up massive power consumption. Wireless video makes it more comfortable for the production team while operating costs are more manageable.

“Using bonded cellular technology allowed us to bring ‘Live PD’ to fruition at the scale we always envisioned to deliver premium live television,” says Dan Cesareo, founder and president of Big Fish Entertainment. “It laid the groundwork for our second major live launch of ‘Live Rescue,’ where again, we need to capture a large number of live HD video feeds from multiple cameras and locations to transport via cellular back to A&E headquarters and broadcast live to air.”

Cellular bonding is no longer limited to use by live news broadcasters. Instead, it is bringing innovative television productions to viewers, with limitless possibilities on the horizon.

For a quote, questions, or other inquiries, contact VidOvation today.