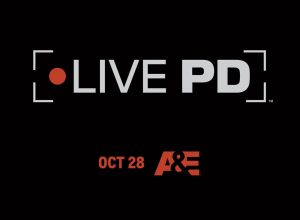 A+E has led the cultural conversation with Emmy-winning documentary programming that shines a light on the most pressing issues facing the country today, like “Intervention” and “Born This Way.” Now, as the debate over the policing of America continues to be a part of the daily conversation across the nation, A+E will offer viewers unfettered and unfiltered live access inside the country’s busiest police forces and the communities they patrol in the new documentary series “Live PD.” The network has ordered eight, two-hour episodes. “Live PD” is produced for A+E Network by Big Fish Entertainment. The announcement was made today by Rob Sharenow, Executive Vice President and General Manager of A+E and Lifetime. “Live PD” premieres Friday, October 28 at 9 pm ET/PT.

Four LIVE camera feeds will be transmitted from each of the six cities using AVIWEST Bonded Cellular provided by VidOvation. A primary requirement was lip-sync across multiple cameras in the same location as well as reliable video transmission at high speeds.

VidOvation and AVIWEST came through with a proven bonded cellular system that has been used suscessfully in similar applications. 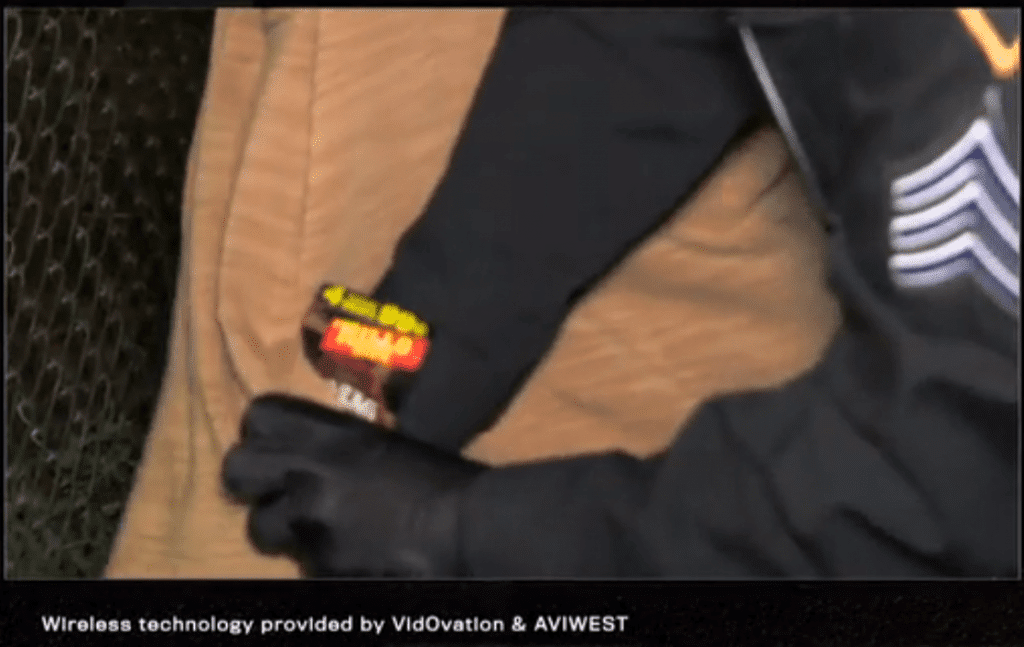 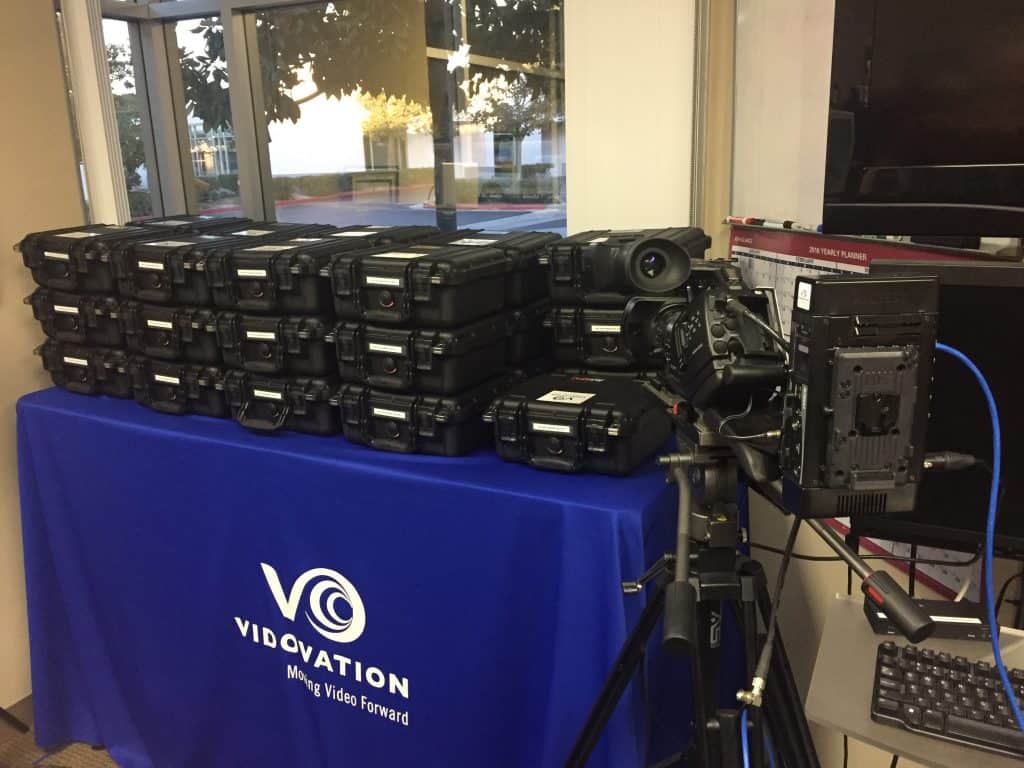 “Every day the demands for more transparency in law enforcement continues to come from both civilians and police across the country,” said Sharenow. “‘Live PD’ will not only highlight the challenging work being done by our men and women in uniform as they go out into the streets never knowing what to expect, but also answers citizens’ calls for clarity.” 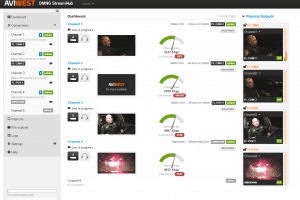 Over the course of eight weeks, dash cams along with fixed rig and handheld cameras will capture the work of a varied mix of urban and rural police forces around the country on a typical Friday night. In-studio host, ABC’s Dan Abrams, alongside Dallas Police Department Detectives Rich Emberlin and Kevin Jackson, will guide viewers through the evening, giving insight into what audiences are seeing in real time, bouncing minute-by-minute between the featured police departments and offering an inside look at each live incident.

David Doss, former news executive producer at CNN, ABC, and NBC will serve as showrunner for the series. Journalist Dan Abrams brings over 20 years of reporting and anchoring to the table and currently acts as the Chief Legal Analyst for ABC News. Detectives, Kevin Jackson and Rich Emberlin, have been partners for over two decades, having worked together in Patrol, SWAT, Criminal Intelligence, and Dignitary Protection Squad for Dallas PD. 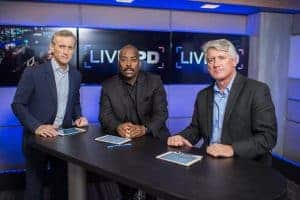 “Live PD” will go beyond the linear experience. A live social media component will take audiences behind the scenes of the “Live PD” studio to pull back the curtain of the groundbreaking series.

As with many live events, due to the potential of capturing violent and possibly disturbing content, the program will air on a delay.