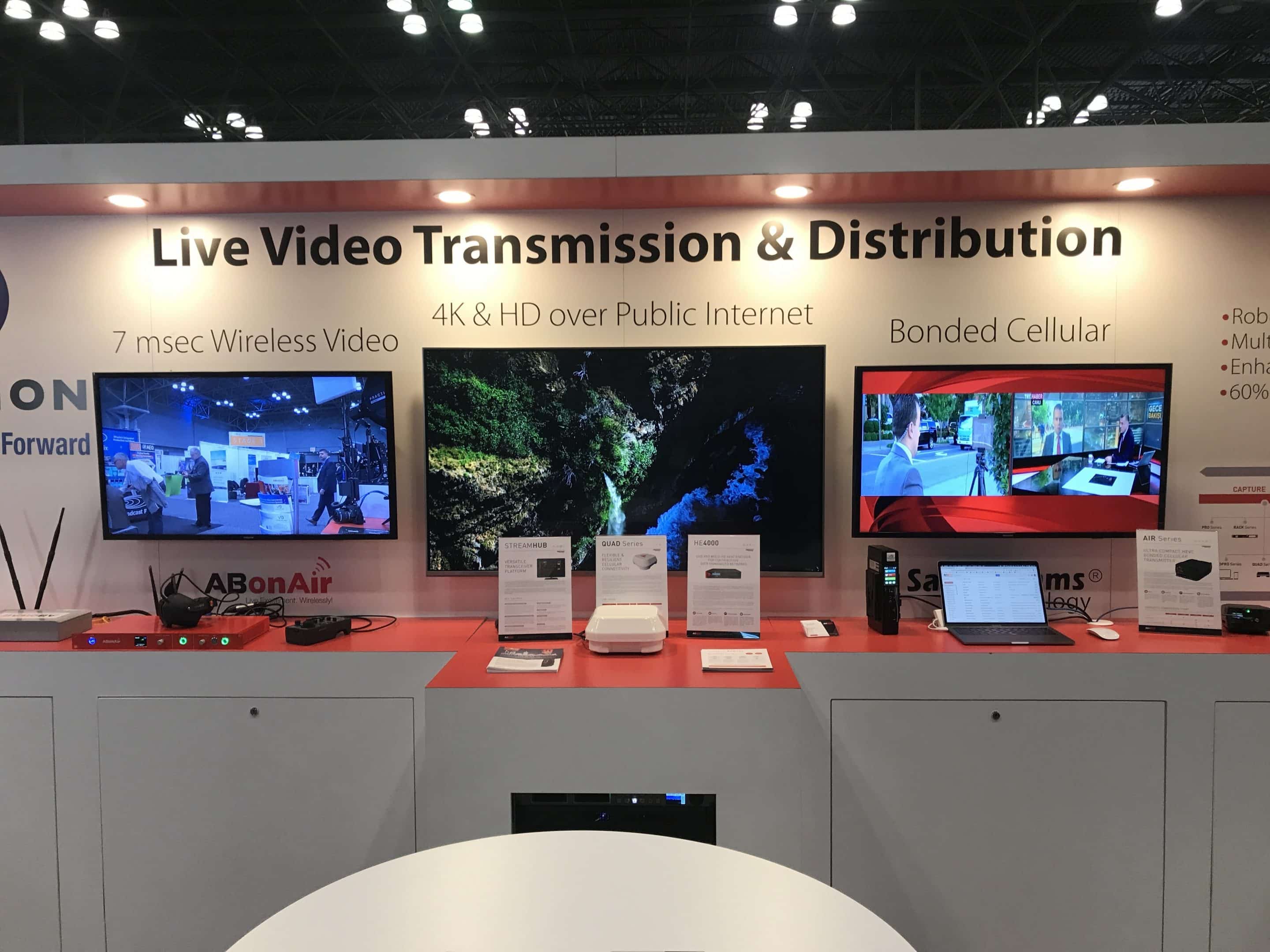 Years ago, most video producers used cables to transmit videos from the video source to the video display equipment which resulted in short signal distances and interference issues. Today, wireless technology has made it possible to transmit a robust and reliable signal across long distances to a receiver. For example, the most modern wireless video transmitter can send signals across a range of up to 3000 meters, as long as there is a direct route between the transmitter and receiver.

Even cheaper wireless video transmitters are capable of transmitting high-quality footage across a reasonable range of up to 500 meters when used with optional high gain antennas. Wireless technology has wiped out the shortcomings of short signal distances and constant interference. Nowadays, wireless video equipment can offer transfer of images over long distances in a wide variety of settings.

The latest wireless video equipment supports high resolutions of up to 1080 pixels, as well as great frame rates of between 50 to 60 frames per second. This makes it easy to get and transmit clear, high-quality footage using wireless recording and transmission gear.

One of the most significant changes that wireless technology has contributed to video production is flexibility. Videographers can now move about easily without the worry of step over cables or expensive cables getting caught in tables, chairs, and other items since the cable clutter has been eliminated by the evolving wireless technology. This allows videographers to focus on acquiring the perfect shots.

The videographer can get closer to the scene and capture more beautiful videos without being limited by the cables. It also allows them to move around easily and fast capturing events as they happen, keeping the viewers engaged.

The increased mobility and flexibility of wireless video equipment make it easier for videographers to get great footage that they need for comprehensive, exciting and effective video production.

Comparable to other technologies, wireless technology is advancing at a fast pace. In the recent years, a wide variety of wireless video products has been introduced in the market and making it more affordable for small video production companies and businesses who could previously not add it to their video production equipment collection.