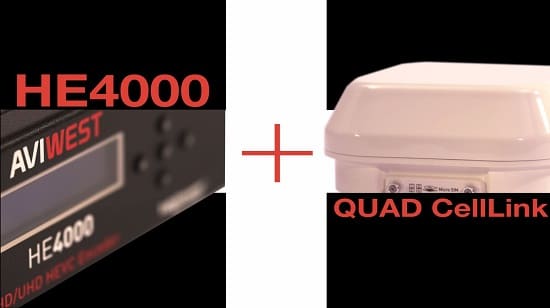 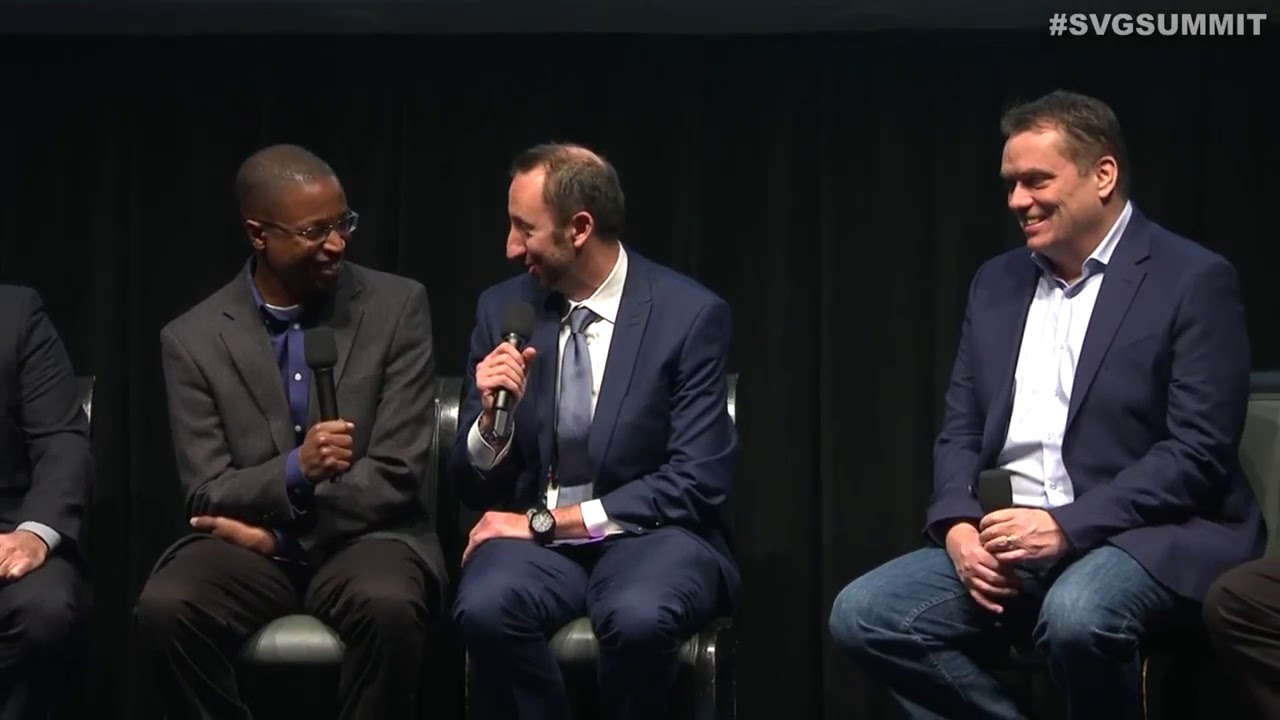 Chris Brown of Turner Sports took attendees of the 2018 SVG Summit behind the scenes of Turner’s productions at the Ryder Cup which sent back more than a dozen IP streams over the Public Internet using the AVIWEST HE4000 HEVC Encoders with SafeStreams Transport and The Match, which deployed an array of next-gen tech and player miking strategies.

professional golf tournament between U.S. and European teams. VidOvation supplied AVIWEST gear equipped with unique SafeStreams technology, which allowed the network to use IP to contribute and transport all video over the public internet between the event at Le Golf National Golf Course in Paris and the studio control room in Atlanta.

“The main challenge for this company was to backhaul live, multicamera, multisource audio and video reliably over the public internet, which, as an unmanaged network, is notoriously unstable. AVIWEST built the highly adaptive SafeStreams protocol to overcome such barriers, especially for remote-integration productions like this one,” said Jim Jachetta, executive vice president and chief technology officer at VidOvation. “Thanks to SafeStreams, the internet was the only means of transport the sports network needed for its tournament coverage.”

The network’s system included five AVIWEST HE4000 four-channel HD/single-channel UHD HEVC encoders and five AVIWEST StreamHub receiver/decoder/transcoders. The equipment relies on AVIWEST’s patented SafeStreams IP bonded-cellular transport protocol, which provides reliable, broadcast-quality video transmission over 3G/4G cellular, LAN, Wi-Fi, satellite, and the public internet with dynamic, two-dimensional forward error correction, automatic re-requests (ARQ), and up to 100 percent redundancy. The system made it possible for the network to transport 16 contribution feeds from Paris to Atlanta and four return feeds from Atlanta to Paris over a 1 gigabit per second unmanaged public internet connection, with support for both variable and constant bit rates. As a result, the network saved money over traditional telecom or satellite transport methods. 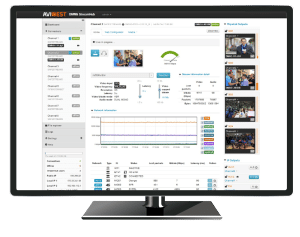 “With technology from AVIWEST and support from VidOvation, the network’s coverage went off without a hitch, and we were able to save them significant costs on contribution and distribution in the process,” added Jachetta. “Not only did the gear perform beyond the network’s expectations, but our support before and during its coverage was excellent. We’re looking forward to helping this network and others put the AVIWEST gear to use in more live sports broadcasts in the months ahead.”

More information about the full VidOvation product line is available at www.vidovation.com.

All trademarks appearing in this document are the property of their respective owners.