VidOvation is exhibiting at Booth C1113, near the front door of the central hall on the right, across from GoPro. Use our NAB 2015 Free Pass VIP Code and join us on the show floor. We will be introducing new products at NAB 2015 that provide affordable broadcast quality video and data communications systems. 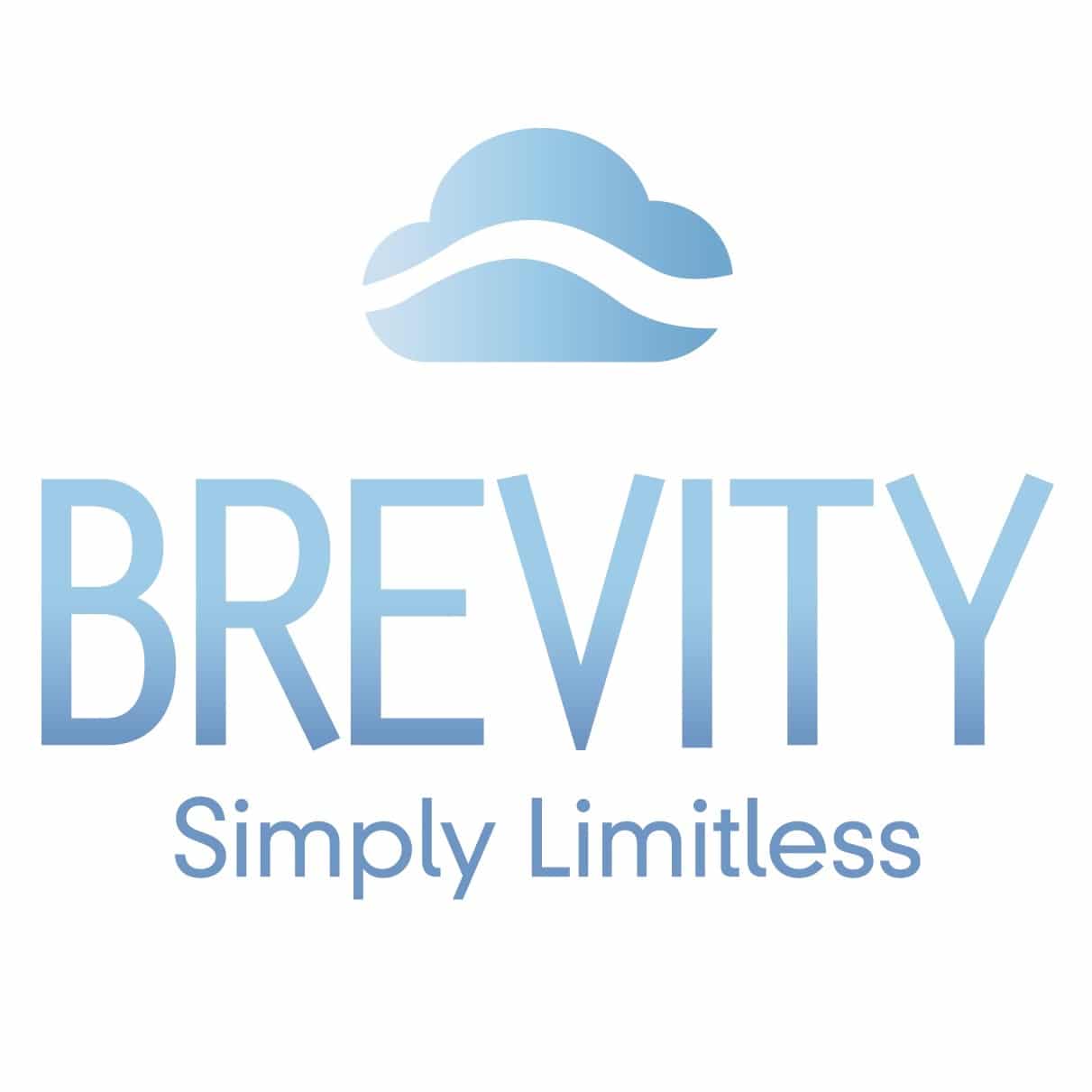 Used by the NHL. Applications include Sports and Broadcast for permanent and temporary video connectivity when cables are not an option.

We’ll be unveiling some interesting new products that we will announce as we approach NAB 2015. 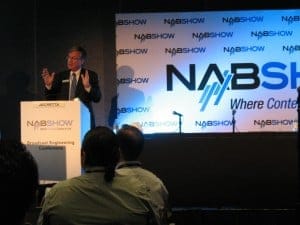 We hope you see VidOvation out on the floor using our NAB 2015 Free Pass VIP Code. Our CEO, Jim Jachetta, will also be presenting at the show on “Achieve 10Gbps Wireless Data Rates for 4K Video with Unlicensed 60GHz Spectrum”, stay tuned for more information as to the date, time, and location. Please feel free to click the image above and see his presentation at NAB from last year on 60 GHz Wireless technology and it’s growing impact on the video transmission field. Once again, provided below is the NAB 2015 Free Pass VIP Code from your friends at VidOvation.