Learn what’s new from VidOvation and our partners from NAB NY 2022. 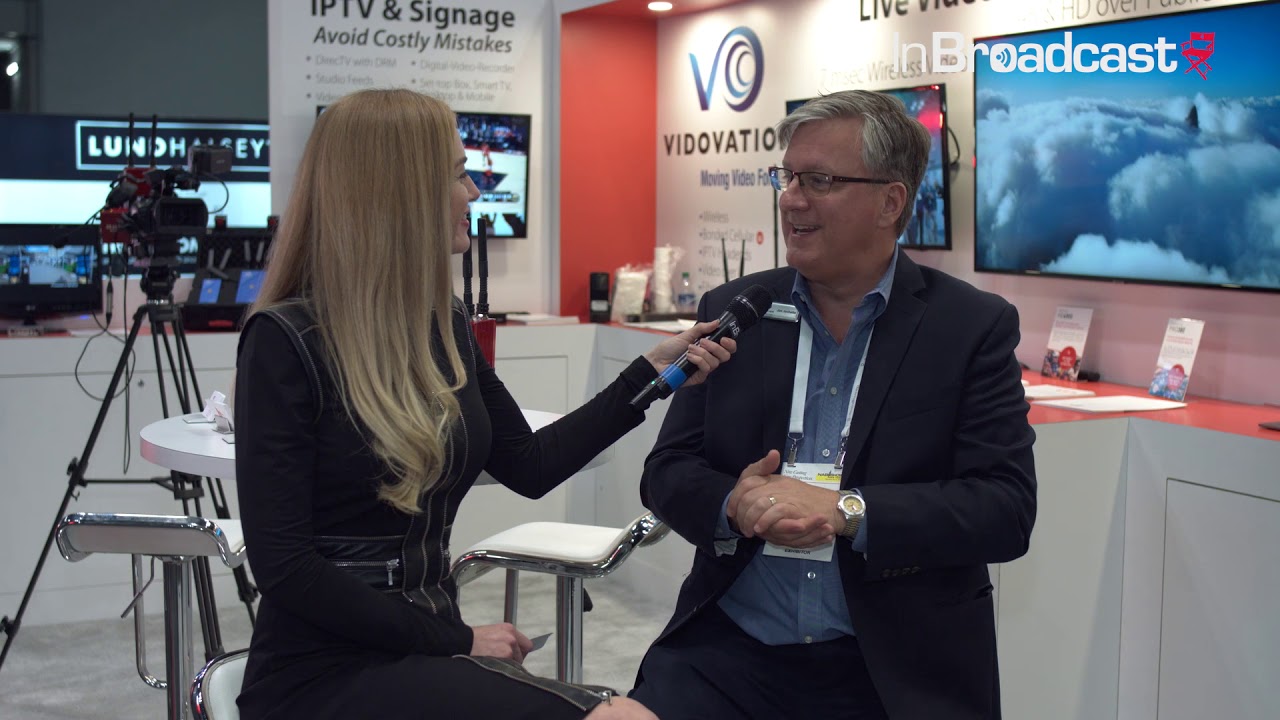 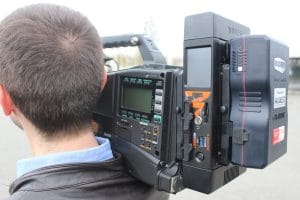 SST protocol and updates to PRO3 and AIR Series on tap.

New York—AVIWEST will arrive on the NAB NY 2019 show floor to promote its latest developments in the areas of live video distribution, contribution and connectivity, which are designed to help broadcasters capture and deliver live 4K, HD and SD video over multiple IP networks. One of the products to be prominently featured is the Safe Streams Transport (SST) protocol. SST aggregates multiple IP links and features new functionalities for live video production and distribution that include a data hotspot, remote control, video return and an intercom. SST is available on-premises as a cloud-based service and as a software container for third-party integration. There are also new updates to AVIWEST flagship products, including the PRO3 and AIR Series, each now incorporated with the hot folder and high-speed data hotspot feature. The hot folder enables automatic real-time file transmission over unmanaged networks. Also, using a transmitter’s internet connection, PRO3 and AIR can now act as a router and create a hotspot. AVIWEST says that these new features are possible due to its IP bonding technology. 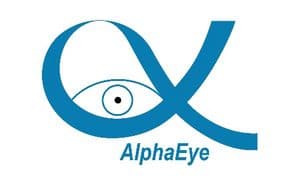 The use of small broadcast quality HD cameras with wide-angle or fisheye lenses have become increasingly prevalent in live broadcast applications such as sport, ENG, wildlife programming, and reality TV, with non-broadcast use in medical, forensics/security and online gaming. For creative as well as other considerations, lens distortion and curvilinear perspective errors arising from the use of these camera lenses and camera positioning can produce results which can be considered undesirable and require correction. For live image feeds, rendered software based offline processing is not possible. AlphaEye addresses the problem directly through a hardware based sub pixel geometry engine that can correct for lens distortion in real-time. The corrected output exhibits no visible artefacts at all operational HD resolutions and is suitable for all high bar broadcast and non-broadcast applications. 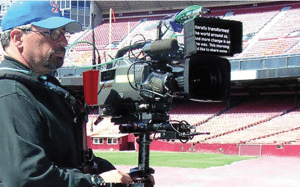 ABonAir is bringing to NAB NY 2019 the National Association of Broadcasters (USA) award-winning Wireless Teleprompter and Video Return system. The system is a complete mobile wireless video solution for tier-1 broadcasters. The uniqueness of this system is based on the usage of the same single link that incorporates a teleprompter, video return, Camera Control Unit (CCU) and Intercom. The new system builds upon the ABonAir wireless HD system and allows TV production crews to use a wireless camera with all its functions (as with a wired camera), not neglecting any feature that is especially essential for a tier-1 broadcaster production. As the usage of mobile wireless video system expands, the need for integrated teleprompter and return video feeds grows, especially in multi-camera productions. Such an integrated solution is a technological breakthrough. It gives broadcasters more confidence in using wireless camera systems and empowers cameraman.

V-Nova will Demonstrate the Latest Advancements in Compression with Perseus 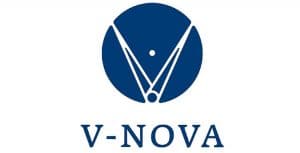 Perseus an Alternative to JPEG2000

PERSEUS Plus is a unique compression technology that works with other industry-standard codecs to add additional layers of quality and efficiency, providing the optimum way to deliver an OTT service across all screens and at all resolutions from SD to UHD today. P.Link is an industry-redefining appliance for contribution and production encoding workflows enabling up to 70% cost savings per channel and reducing bandwidth requirements by up to 80% for UHD, while at the same time unlocking the promises of low-latency visually lossless UHD sports contribution, HDR, remote production and IP production.

If you are attending NAB NY 2019, book a meeting with Jim Jachetta for an introduction in new technologies from AVIWEST, ABonAir, V-Nova and more.

Ashley Blankens:              We’re here at NAB Show New York 2019. It’s a growing show with thousands of attendees and hundreds of exhibitors right here in the Big Apple. I’m Ashley with InBroadcast. Joining me is Jim Jachetta, of Vidovation.

Ashley Blankens:              Very good, thank you Jim. So could you briefly tell me what can we expect from the company in the next six to 12 months?

Jim Jachetta:                      So a Vidovation, We’re the US distributor for a couple of international brands, one of which is Aviwest. They’ve made a new developments in their safe stream transport or SST as they call it. They’re opening up their platform and licensing it to third party partners. They package their technology and what’s called a software docker, and it’s highly portable and it can be implemented with partners such as EVS, or Harmonic, and others. So it opens up the protocol, has tighter integration with different types of workflow, EVS with their news automation and their traditional sports automation, instant replay, et cetera.

Jim Jachetta:                      So right now we signed a company out of the UK called the Alpha -i. They make a small little appliance that will correct lens distortions in video, which is very common like if you’re using a GoPro or a wide angle lens, you get that where the straight lines are curved, the goalposts will be bent, the lines in the field will be bent, and it’s not the greatest representation. So this little box corrects all those distortions and it does it in real time. So it’s quite an amazing little box.

Jim Jachetta:                      We also have our IPTV solutions. We just finished an install at Paramount Studios in Hollywood. We did about 400 displays. So our IPTV product line has been doing very, very well. We also signed with Vinova. They make some interesting products that offer an alternative to JPEG 2000 they also have an interesting protocol which takes an industry standard compression like H.264 HEVC and adds metadata to make it better, to add extra resolution, or fill in some of the errors that occur. Or some of the anomalies, or artifacts. So we’ve been busy and we have some new technology.

Ashley Blankens:              It certainly sounds like it. And so Jim, lastly, one thing we’d like to know, Vidovation face any challenges recently that you had to overcome?

Jim Jachetta:                      Well, a lot of our customers come to us where they have this challenge where there’s a big trend now in mobile production. Instead of having a truck on site and a satellite truck to beam the produced show back to master control, or having a truck with a fiber connection, the trend is to do everything At-home production or a REMI production. So what does that mean? It means no truck. You home run all your cameras back to master control, produce your show there. So you cut down on travel, you cut down in personnel, and you cut down on the having to have a truck. So we’ve done this for numerous customers. There’s others out there that claim they can do at-home production but it doesn’t work. And we do this with Aviwest technology. It’s back to that safe stream, that a safe stream transport, that SST protocol.

Ashley Blankens:              Very true. All that is very important. Thank you so much for all of the information and what’s your website quickly where people can see more information?