By using VidOvation TV to deliver both live internal studio feeds and DirecTV playout of its own content, Viacom can monitor quality control during both production and distribution. 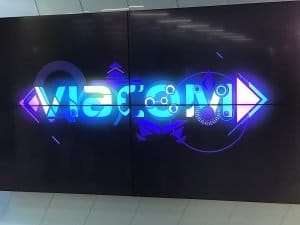 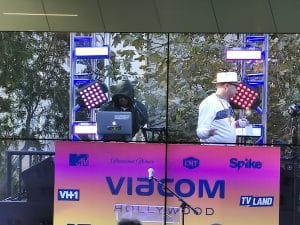 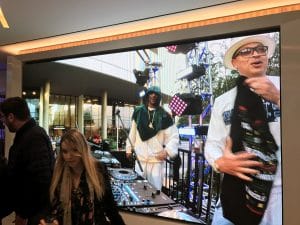 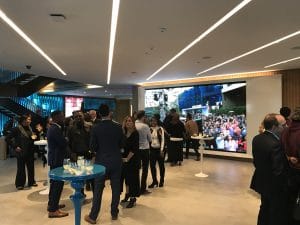 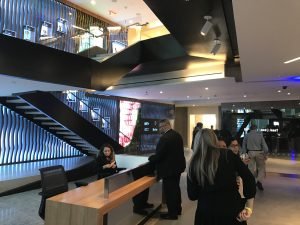 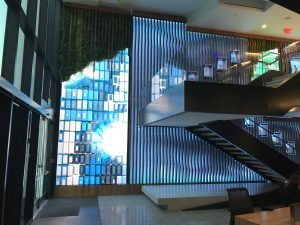 VidOvation TV is a turnkey, flexible, and scalable enterprise IPTV and digital signage solution that empowers organizations to incorporate live TV programs, live internal video broadcast, and video on demand to increase the efficiency of training and communications.

Modern media facilities, studios, and other buildings are no longer being wired with bulky coaxial cable for television distribution. So, most businesses prefer to send television over the corporate network. VidOvation TV is the most effective and cost-effective way to do it.

VidOvation TV is an enterprise IPTV and Digital Signage System that combines live television from external sources with internal feeds from in-house studios; live events; and prerecorded, on-demand video content. As a result, your business can not only have its own internal TV channels, but you can distribute from live television sources such as DirecTV, Dish Network, local cable, and more. There’s even an option to integrate digital signage and emergency alerts into the VidOvation TV system. And there’s no need to worry about digital rights. Industry-compliant digital rights management (DRM) systems are fully integrated, so VidOvation TV will meet the legal requirements of all content owners and studios.

The big benefit? It’s much easier to communicate with, train, and guide your employees, including giving them timely instructions during critical emergency situations. Just install VidOvation TV and go.

You can stream live and prerecorded video directly to TVs, set-top boxes, mobile devices, tablets, and computers. To make the user experience more dynamic, employees can schedule recordings via a program guide, and recorded content is available for on-demand, time-shifted viewing. 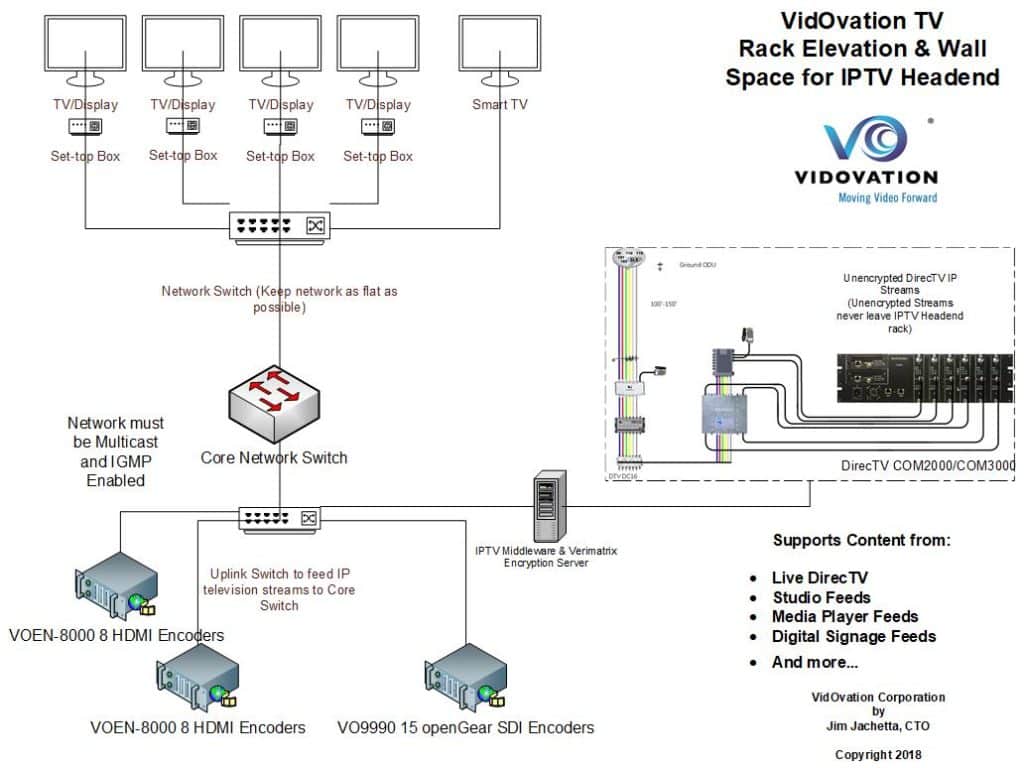 Case in Point: Viacom and Nickelodeon

Viacom’s chosen satellite provider is DirecTV, so compatibility with DirecTV was crucial. Viacom uses the DirecTV COM2000 satellite receiver system, which was designed specifically for hotels and enterprise installations that require a single-wire solution for multiple rooms. It offers up to 48 tuners and creates a scalable headend system in which every TV can be tuned to its own channel without interfering with other TVs. VidOvation was one of the few vendors capable of providing an IPTV system that fully integrates with the DirecTV COM2000 receiver, which put an end to Viacom’s search and ticked a very important box. 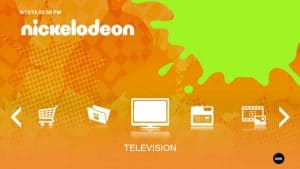 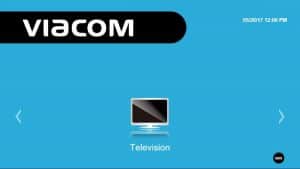 Another critical requirement for Viacom was to have a fully compliant and legal IPTV television distribution system that integrated with DirecTV. There again, VidOvation TV met the criteria. VidOvation TV is one of the only IPTV systems that fully integrates with Verimatrix and Pro:Idiom DRM protection systems, which are legally required by DirecTV and the studios, so now Viacom relies on VidOvation TV’s integrated DRM to encrypt all video streams to prevent theft and eavesdropping.

The access and integration of several local over-the-air (OTA) television channels was important to Viacom. Many of these hyper-local and free television channels are often not available on satellite. VidOvation TV has an option for an 8 channel OTA TV tuner that fully integrates into the VidOvation TV system. Viacom and Nickelodeon employees are pleased to receive these additional channels for local community news, traffic, public access and more.

VidOvation TV also has options for the integration of content from local cable television operators, Dish Network and more. Nickelodeon needed to receive the NickMusic channel that was only available on Dish Network. VidOvation was able to install a DISH Network satellite dish, single-channel receiver and an inexpensive encoder to add this very important channel to the VidOvation TV channel lineup.

At all three locations, VidOvation TV integrates the DirecTV COM2000 48-channel satellite receiver with encoders that convert the SDI internal studio feeds to H.264 and encrypt IP. With this system in place, Viacom and Nickelodeon employees can not only watch live TV but also keep an eye on the production floor, where actors are acting and crews are working. For example, an executive could dial up that channel and give direction or ask questions of the crew during production. Meanwhile, employees can stream live TV on their desktops and watch it in a web browser if they don’t have a TV or display in their office.

Viacom users find the internal studio feeds especially important because they can monitor the studios and make sure all is going as planned with any given production.

With VidOvation TV in place, Viacom has a powerful quality-control tool, and the benefits are threefold. Besides being able to watch live studio feeds to keep productions on time and on budget, execs can monitor the quality of Viacom content playing out on DirecTV from multiple Viacom properties, such as Nickelodeon, BET, Comedy Central, and MTV. Finally, the VidOvation TV IPTV system helps Viacom keep an eye on the competition by monitoring and analyzing competing networks and studios via the DirecTV feed.