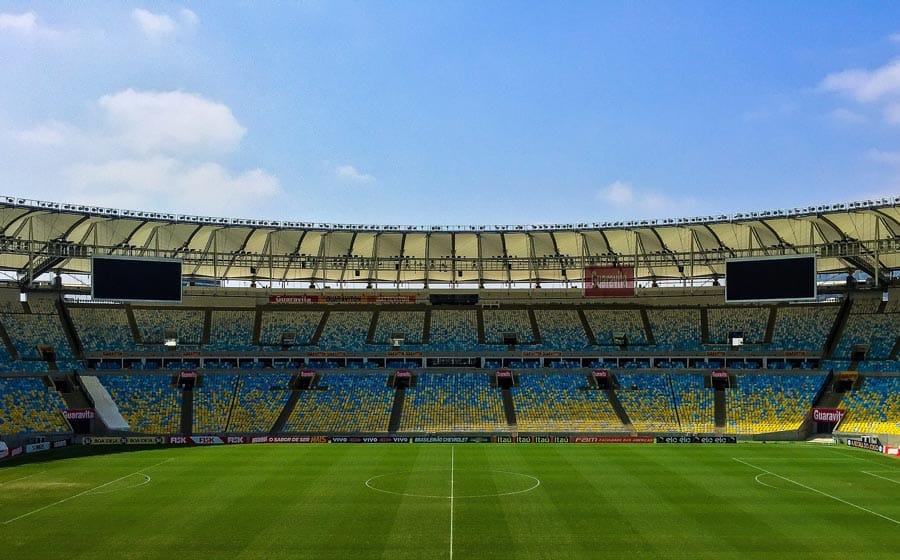 Ways Sports Venues Can Leverage the Power of Digital Signage

Sports is show business with a thin layer of history painted on it like car wax. It always has been this way and it always will be. When fans arrive at their favorite venue they want to see their favorite players and they want to be a part of the mystique. If you want to find a way to incorporate sports venue digital signage into your sales and marketing efforts on site, these are the two things you have to keep in mind.

One of the things that drove an enormous percentage of mass media and mass marketing gains in the 1970s and 1980s was televised professional football. There are some sports that were meant to be televised, and there can be no doubt football led the way for sports broadcasting almost from the moment it became possible to get games into living rooms.

Digital signage like sports venue IPTV brings the power of this innovation back to the site of the sporting event itself. Properly used, it can create tremendous excitement and it can generate marketing momentum at the ticket window and the souvenir shop like nothing else can. Granted, some of this sizzle has to be produced by the creatives and good advertising principles, but the fact is putting the athlete together with replays of their best achievements right next to a retail display containing their jerseys is about as efficient as on-site marketing can possibly get.

Ask any baseball fan their fondest memory of the sport, and it will either be one of two things: They will recount the story of how they either hit the ball for the first time or caught it for the first time in a real game, or they will tell the story of how they met their favorite player.  If digital signage can do nothing else at the ball park, stadium, track or arena, it should guide fans, and especially young fans, into the presence of their favorite players.

A great display location and a great creative have the power to do this in ways that no other medium can. The star player can appeal directly to his or her biggest fans and get as close to physically welcoming them to the appearance as possible as often as necessary for a fraction of the cost of the alternatives.  Any sports marketing expert will tell you this is the show business equivalent of gold coins stacked five feet high.

We’ve all seen the power of the jumbo displays around the stadium, and we know there are more innovations on the way. Getting that kind of power down to eye level is where it counts in any sports environment. Everything is driven by the player, his or her fan and that fan wanting to take the experience home. Digital signage is the catalyst, which is why your venue can’t be without it.