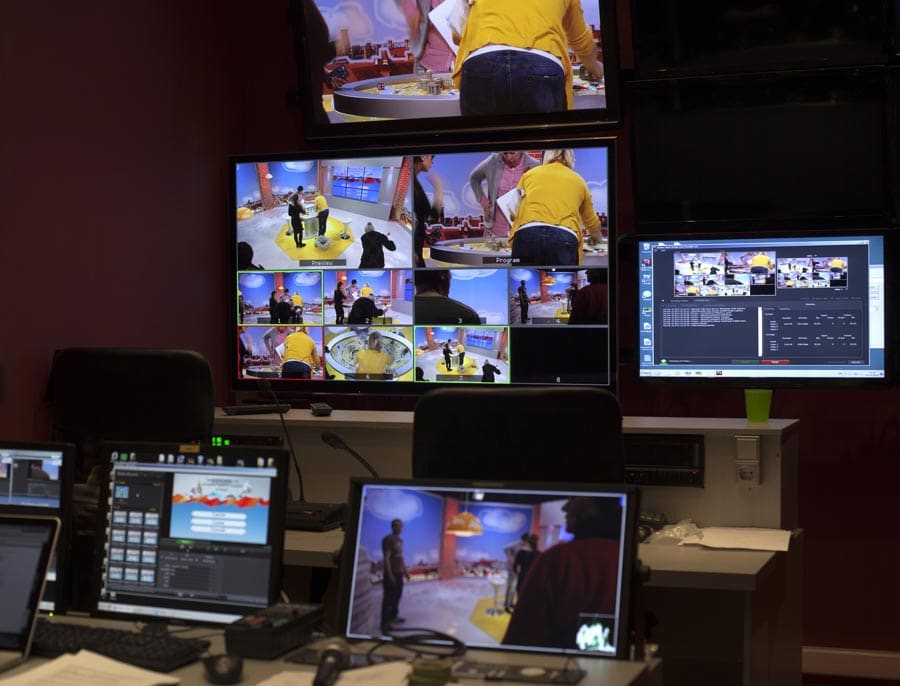 Wireless video transmitters have come a long way with regard to latency. Advancements in video streaming have made what was once a frustrating activity into something worthwhile and enjoyable. Latency refers to the delay between an event being captured on video and the moment it’s displayed on your screen while you’re viewing it.

While many people assume that they are streaming an event ‘live’, chances are they are 30 or so seconds behind. This phenomenon occurs due to the fact that its takes time to transmit data between one point and another.

What Is Ultra-Low Latency?

A description of ultra-low latency cannot be made before a description of low latency is given first. The commonly used Apple HLS streaming protocol has a latency of between 30 to 45 seconds. With those figures in mind, low latency usually involves reducing it to between 5 and 7 seconds.

Low latency was a significant improvement but wasn’t satisfactory to people who still believed more improvements could be made. More efforts eventually yielded a new category called ultra-low latency whose latency was no more than 2 seconds.

The Usefulness of Ultra-low Latency

Ultra-low latency boosts interactivity to a considerable degree given its closeness to real time connectivity. It’s thus useful in the following ways;

If you happen to be following a live event via a second-screen app e.g. a sports league app, then latency is inevitable. You’ll be most likely a number of seconds behind the event’s proceedings. It must be stated, however, that for the transmission to be effective the app needs to maintain the same level of latency for sustained streaming.

The last thing you want is to watch a match only to receive a notification of a goal before you actually see it. What’s worse is if your neighbors celebrate a goal long before you actually get to witness it. With Ultra-low latency that’s a problem you won’t have to worry about.

A common occurrence when watching the news is seeing the news anchor in the studio struggling to have a conversation with a reporter due to high latency. It takes a long while for the information to be relayed to and fro with leads to awkward pauses and the interlocutors talking over one another. What began as a promising conversation progressively gets tedious as time passes by.

The root of the problems lies in the fact that the latency goes both ways. What is required is sustained immediacy (a latency of 150 mm) in the wireless video transmitter and receiver. With ultra-low latency a flawless conversation can be had without any pauses.

The effects of a high level of latency are bound to make video games unplayable for many gamers. With gaming, timing is everything. It can be very dispiriting to find yourself shooting at enemy combatants who are no longer where you think they were.

Moreover, the views and suggestions of the gamer might have to be transmitted through a streamer in order for them to advance from the level they are in. If that isn’t done in time it could lead to them being stuck. With ultra-low frequency, a gamer won’t have any of the above-stated hitches.

Companies that have an interest in video streaming revenues include many in sports, gaming, broadcast television, government markets et al. For such companies plenty of money rides on the latency being reliably low.

It is to fulfill this very need that our ultra-low latency transmitters have hit the market. Vidovation’s transmitters are reliable and won’t let you down. In case of any inquiries get in touch with us today on 1-949-777-5435.