VidOvation will showcase its latest innovations in video transmission and distribution systems. Highlights include: 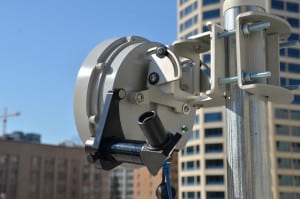 VidOvation is also introducing the DMNG HE4000, an HEVC/H265 4K video encoder for contribution and primary distribution. With support for high efficiency video coding (HEVC), the DMNG delivers the same video quality as H.264/AVC at 50 percent of the required bandwidth, optimizing the distribution of SD, HD and 4K content over unmanaged networks such as the public internet. By combining HEVC encoding and AVIWEST’s SafeStreams® contribution technology, the DMNG HE4000 reduces bandwidth costs dramatically while guaranteeing superior video quality. 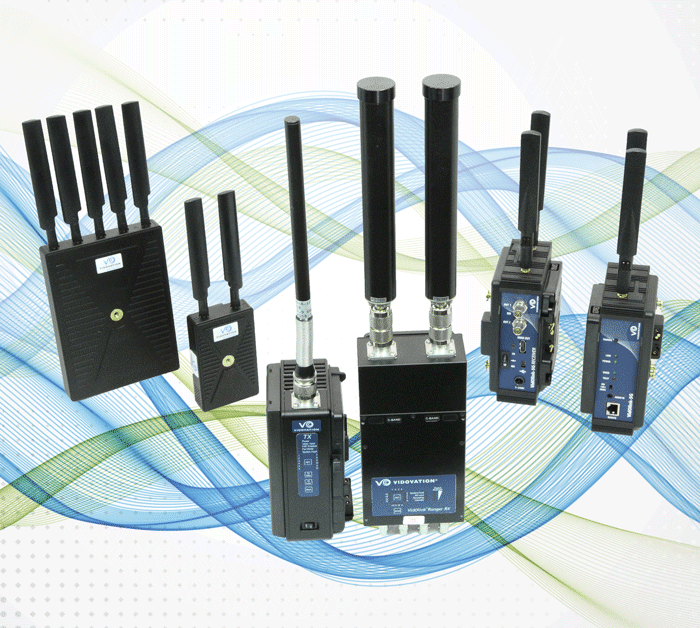 At the 2016 NAB Show, VidOvation will launch two new wireless transmission systems: the VidOlink Ranger2 and the VidOlink Tally & Control. The VidOlink Ranger2 is a lower-cost long range transmission system that can transmit wireless HD video as far as two miles with line-of-sight on the 5.8GHz band. The VidOlink Tally & Control is a complementary means of adding tally and camera control (CCU) functionality to new or existing wireless camera systems. Using the 403 – 473 MHz band, the Tally & Control can transmit a wide range of tally and CCU functions. It can also send data via VidOlink’s RF-over-fiber SMPTE units, delivering RF, data and power to the receive point with a single cable. 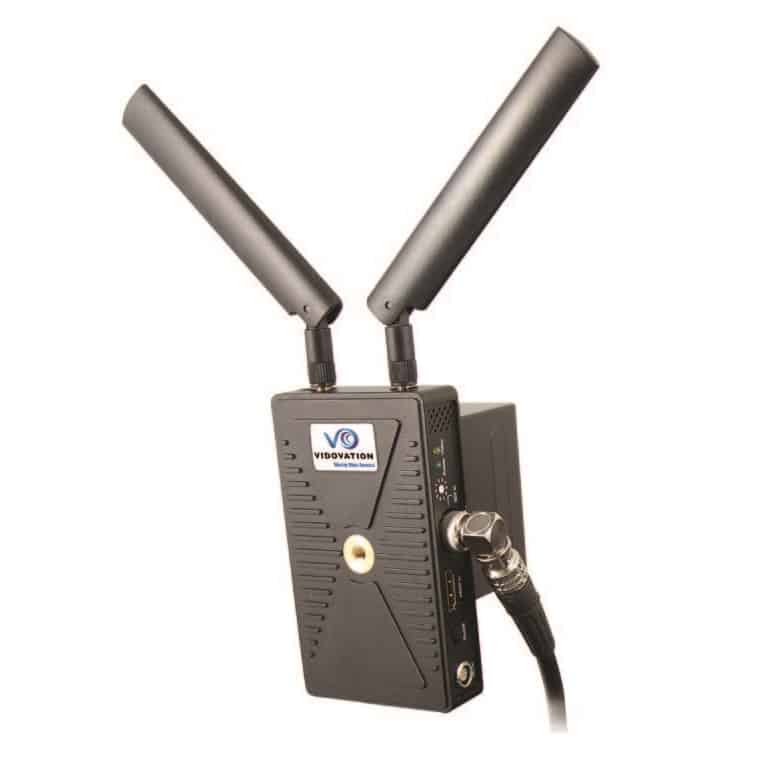 In addition, VidOvation has expanded its lightweight and low-cost VidOlink Reacher family of long-range transmitters with three new models: the VidOlink Reacher 400, VidOlink Reacher 1000, and VidOlink Reacher 2000. Spanning transmission distances of 400, 1,000, and 2,000 feet respectively, the systems transmit HD SDI and HDMI 1500 link video with near-zero latency, making them ideal for action sports shots in which near zero latency is important.

“At this year’s NAB Show, we’ll be rolling out our latest technologies to make field video acquisition, contribution, and distribution faster and with lower latency than ever before, along with new levels of video quality.”