The XCAM 1050 is a high-speed micro HD broadcast camera system. Developed with 2/3″ CMOS sensor technology from CMOSIS, and patent pending image enhancements, the camera is outstanding for live broadcasts and feature film production. The XCAM 1050 is capable of capturing up to 350 frames per second and 1050 fps replay. The camera utilizes the same Full HD 2/3″ global shutter sensor as the XCAM and delivers 1080i/p with frame rates up to 60fps (4:2:2 at 10bit with. Also RAW output is available) on its live output and up to 1050 frames super slow motion on a separate play out channel. As a result of the two channel output, the camera can be used for live broadcast while recording and/or playing out slow motion at the same time. Whatever you capture – nothing is lost!

What makes our high-speed camera system stand out is its small size and light weight. These features provide media professionals the ability to capture spectacular never before see movements in slow motion from unique, and normally difficult to achieve, camera angles. Mount the XCAM 1050 onto a lightweight camera crane and move it fast! High speed on a steady cam has never been easier! The camera head and CCU are extendable up to 10 m in distance. Check out the link to our demo reel! 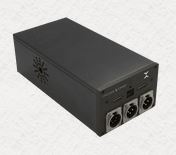 With its small size (30x20x7cm), the XCAM HS CCU provides two channel live and slow motion playout. The unit receives CameraLink inputs from the XCAM camera head and outputs to HDSDI. A 3pin XLR connector for RS485 and a second connector (USB) for RS232 provides camera control from mobile truck controllers and hand held units, or via a windows based camera control software. The power consumption is less than 12 Watts at 12 Volts, ensuring that the battery can function for extended periods of time. 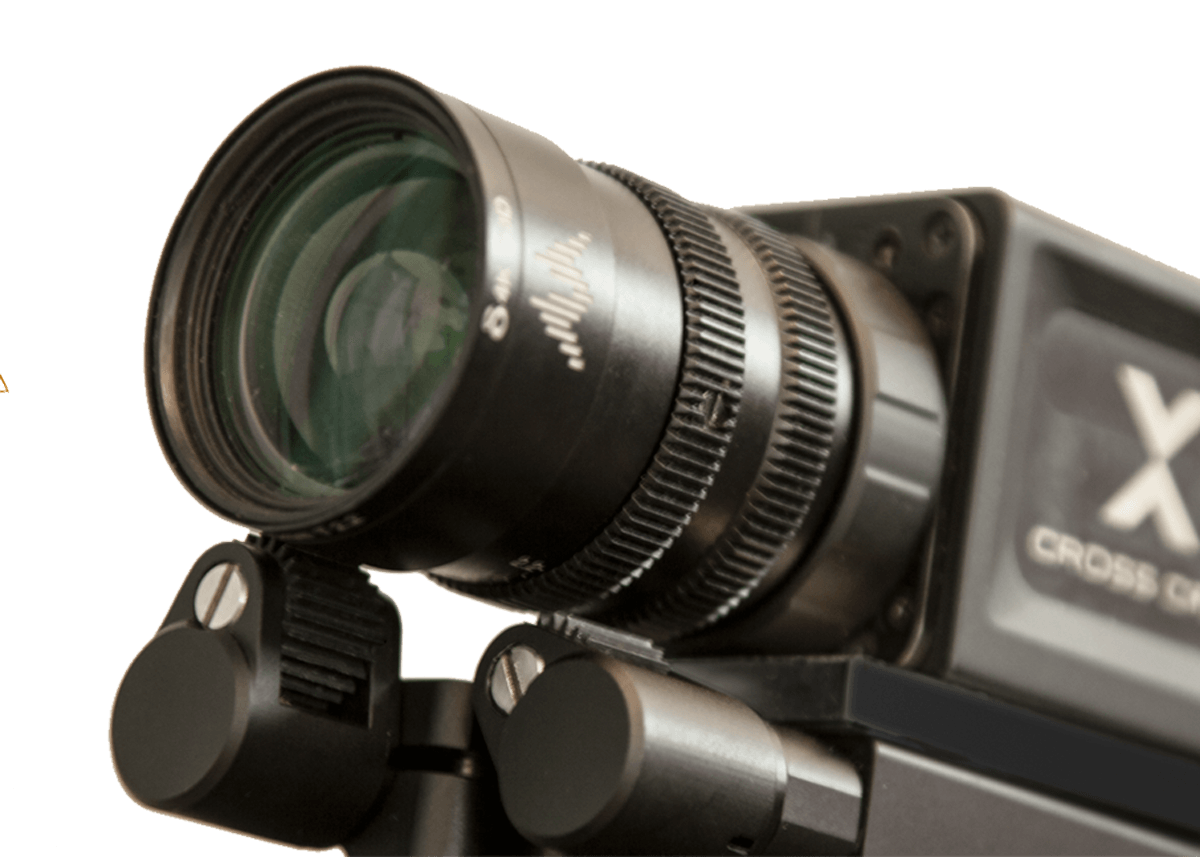 The Focus/Iris-Module controls the positioning of the focus and iris rings on the lens. While other systems only move right/left until the stop position, our solution recognizes the motor’s position via a calibration process, and can re-position it precisely. In addition to control via the OCP, external controllers such as the Chrosziel Aladin system can be used to drive the motor system. The distance between the motors and the lens are adjustable, ensuring that the system can easily integrate on to each lens precisely. 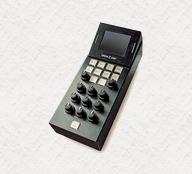 The XCAM 1050 mobile truck controller OCP is easily and quickly integrated into your pre-existing set-up. All CROSSCAST system devices are connected via a RS485 bus system, so all control connections can extend up to 1km (or converted to fiber for an almost unlimited distance). This system is the best choice for live broadcast applications when the camera is used in a multi-camera environment with mobile trucks or playout centers. Shading and Iris control can be easily set up within a matter of seconds. 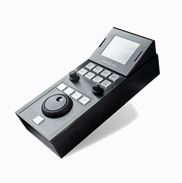 The XCAM 1050 high-speed controller controls the high-speed functionality of the camera system. The unit can record, playback, and set up speed-ramps easily and quickly, allowing the production team to simply create and control outstanding high-speed shots during live broadcast.

The XFiber adaptor is a multi-camera fiber adaptor used for extending the camera up to large distances. The system uses a fiber cable to connect the CCU with the OCP/RCP in the production environment. It functions using full video output on 2 channels (live and high-speed playout), and a full serial connection for shading and high-speed operation. Redundant power supplies is also included. The fiber solution is built into a 19 inch housing, which is easily integrated into any production environment.