Issue at hand: The National Hockey League was under pressure from every direction. Fans and team management were furious
when poor calls were occasionally made due to lack of visibility. The NHL considered employing goal-line referees to achieve better visibility, but ultimately this proposition was too expensive.

Project consulting: Traditional video solutions could not function in this environment. There was no ability to run wires through the ice to the goal; cellular and Wi-Fi spectrum were spotty wit too much interference, the movement of the goal during hockey play required a 20 degree 60 GHz RF beam to maintain the live video transmission. The system must be ruggedized, water resistant, and durable enough to withstand some of the hardest hitting shots from players. The system needed to operate for up to 12 hours on battery power to account for pre-game setup and overtime.

Proposed solution: Custom in-goal cameras which capture and transmit live video of the goal line for officiating and instant replay verification. This solution was proposed to satisfy NHL fans and team management with close up instant replay for better officiating and viewership. Several times during the 2014 playoffs and final, the in-net goal camera caught the puck stopped on the goal line and aided the officials’ making the right call.

Everything else: We quickly deployed our system into all our client’s venues. We provided seamless integration with their existing systems and continue to provide full warranty and support to this day. 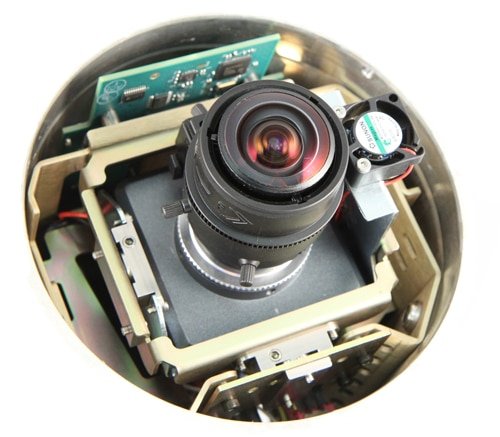 Read how we helped the NHL! 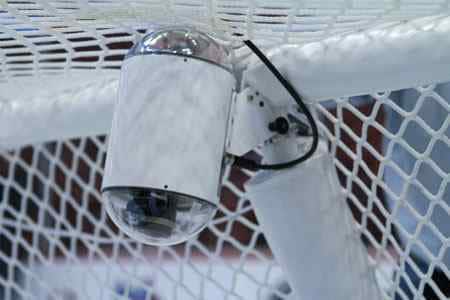