All of these contrasting environments similarly demand quick deployment and the ability to follow rapid action while tolerating certain interferences. Such happenings are best handled by a system with diverse connections that is capable of auto-detecting the surrounding cellular wireless networks and making intelligent decisions without requiring the user’s attention. The AVIWEST DMNG PRO 3G/4G bonded cellular video system can then transmit a live HD video signal back to master control anywhere in the world.

“The United States hosts many international events. Getting live video out to the rest of the world should be a streamlined process,” stated Jim Jachetta, CTO & SVP of VidOvation. “Many TV stations struggle to acquire live video content overseas. Now only one person needs to arrive on location and the proper equipment is already waiting at their hotel or on site.”

Ad hoc remote or overseas events often result in foreign broadcasters quickly requesting rental units, however, many domestic TV networks will often own several 3G/4G bonded cellular video transmission systems to keep in their arsenal for all such events.

While this technology is most frequently used for covering breaking news and live events, it transcends the broadcast industry. VidOvation has a history for providing video communications systems to the United States government as well. Their GSA schedule will help to serve government and military agencies such as the Army, Navy, Marines, Air Force, Coast Guard and National Guard as it has in the past. Additionally, VidOvation has written a bonded cellular video transport E-book outlining how different types of organizations can save money with this technology.

VidOvation – Moving Video Forward, is a leading manufacturer of Video, Audio and Data Communications Systems to the Broadcast Television and Sports, Corporate AV, and Government markets with 50 years combined experience. They help with the frustrations of dropouts, latency, interference, noise, and security issues with video transmission. VidOvation can meet almost any application or budget with their Wireless Video, Video Streaming, Video Networking and Fiber Optic Communications Systems. The company excels in helping its clients integrate custom solutions into existing infrastructure. They have proven expertise to help clients from start to finish – from project consulting and management, to engineering and design, to warranty and support. Learn more at vidovation.com or call +1 949-777-5435. 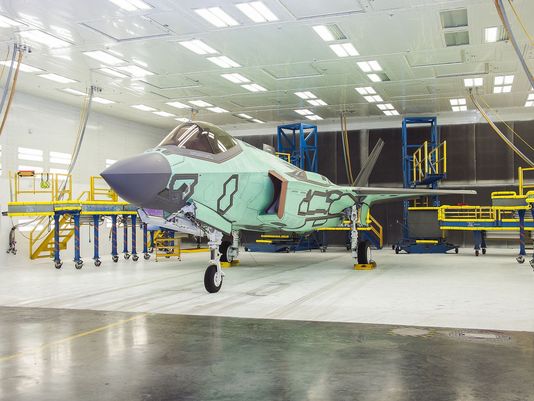 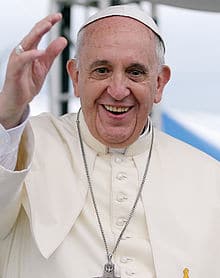